The first news of today is that persecuted singer-songwriter Alison Chabloz was at Derby Crown Court for the hearing of her appeal against a notional 8 week sentence imposed by Chesterfield Mags several months ago in respect of alleged breach of condition of her original suspended imprisonment sentence handed down by Westminster Mags in June 2018.

In reality, because only half of (most) sentences are actually served in prison, that sentence was 28 days minus days in court etc, meaning that the sentence now being appealed amounted to about 23 days, of which she has in fact served 3, maybe 4 days (inc. day of her actual release on bail pending appeal). Failure of the appeal might mean that Alison has to sit another ~19 days in prison, though the Crown Court has the power to substitute a harsher or more lenient penalty.

According to early reports, as yet unconfirmed, Alison Chabloz is now released on unconditional bail and her matter adjourned until 21 February 2020.

[however, see updates below]

Though I do not wish to contravene the contempt of court laws, this is an appeal before a single judge (though there may be sitting with him one or two lay magistrates), so I doubt that anything that I write here will divert the course of justice from its path.

In my opinion, Alison Chabloz has a reasonably good chance of success on the facts, but of course this is a very “political” case. “They”…you know…(((they)))… are taking a great interest and “they” want their pound of flesh and more. More honest people have been appalled that a woman can be prosecuted, let alone imprisoned, in England, for singing songs of historical and socio-political satire.

Prior to today’s court hearing, Alison Chabloz commented on her blog:

I support Alison Chabloz.
"Freedom will come to Palestine from the river to the sea." https://t.co/U6WpNgC8Tc

[the above is a mentally-disturbed (and on medication) “antifa” troll and stalker from, it seems, the Manchester area; he may or may not have attended the hearing at Derby today].

Below: a tweet from a Jew-Zionist stalker who was in Derby today to gloat. Bitter herbs for his or her food this evening! Note how other Jews join in online…

The CPS had insufficient documentation

From the fragments that I have seen on Twitter, it appears that the presiding judge was not unwilling to consider the claim by Counsel for Alison Chabloz that “a lobby” has been behind this legalized hounding of her; the judge wants further information and evidence of that (it seems). Should not be too difficult. “They” (e.g. the “Campaign Against Antisemitism” fake charity) have been crowing online for months, indeed years, about how they have instigated and now “re-opened” court proceedings against Alison Chabloz.

Just look at that report! The Jews of the “CAA” were in near-ecstasy at the thought of Alison Chabloz having been handcuffed. A psychiatrist specializing in psycho-sexual disorders would have a field day with that little cabal!

Hopefully, Alison will be able to blog about the events of today.

According to Shazia Hobbs, whom I believe is a supporter of Alison Chabloz, in fact Alison’s appeal has been adjourned not until next month, as the first reports indicated, but until 25 and 26 June. Presumably set down for two days.

Shazia Hobbs is now, like me and so many other people, banned from the ever-more-boring Twitter echo chamber, but her post about this on GAB and FreeSpeechExtremist seems plausible, in view of the fact that the police in Derbyshire seem thoroughly under “their” thumb…

Alison’s appeal has been adjourned to 25th and 26th June at Derby Crown Court. While the judge gave her unconditional bail to 25th June, she was arrested outside court by Derbyshire police officers, apparently on new charges under section 127 of the Communications Act.
#FreeAlisonChabloz”

My first thought on the above, assuming that it is accurate, is that the action of the (“occupied”?) Derbyshire Police would seem to corroborate the claim of Alison’s legal counsel that there is a continuing “lobby” campaign to “get her”. As yet, the identity of the complainant in this new matter is not known to me. I have a couple of likely suspects in mind, though.

Harry and the Royal Mulatta

Looks like the “royal” couple will be right royally at home in the new Canada…(I saw this on FreeSpeechExtremist, together with the caption: “Canada isn’t Canada anymore“) 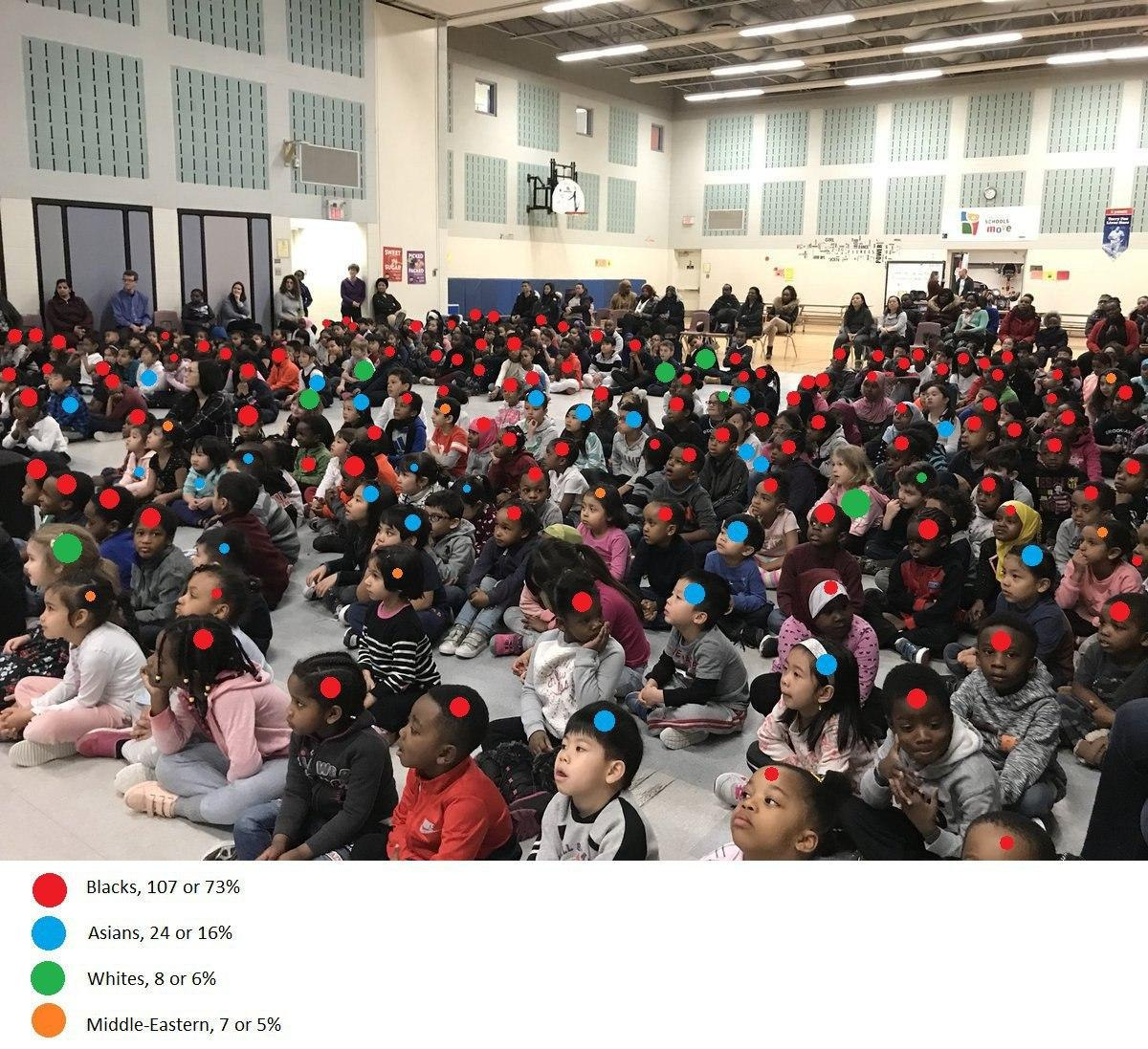 I notice that the UK msm is now turning against the (literally) “entitled” pair of spoiled brats. I have never seen that before, not even with Diana or “Fergie” (Sarah Ferguson).

One of the Jew-Zionist tweeters noted above has now tweeted this photograph, below, of Alison Chabloz being led away today by Derbyshire’s poundland KGB:

The moment when #AlisonChabloz was arrested and was led away outside court by police officers pic.twitter.com/DJYmtuEY92

It will be noted that others are around. Who are they? The one on the right, filming; the one trailing at the back. Not police, I think.